The Intelligence Community (IC), a group of 17 U.S. intelligence agencies, employs tens of thousands stateside and overseas. The IC provides dynamic career opportunities for talented professionals and most other career categories. The largest numbers are employed by NSA, CIA, DOJ, DHS, the Military and other Defense Departments. NSA, for example, employs a myriad of intelligence analysts and provides opportunities for internships, part-time employment, and more. 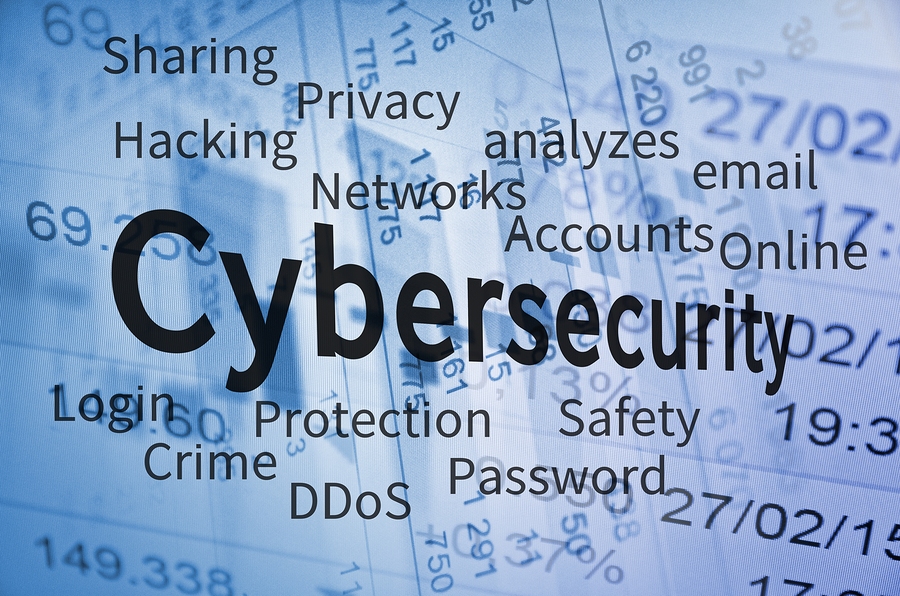 For the eighth consecutive year, Intelligence Community employee job satisfaction ranks the IC as one of the Best Places to Work in the Federal Government, according to an independent analysis of federal workers’ job satisfaction and commitment. The IC Current News reported, “Stephanie O’Sullivan, the Principal Deputy Director for National Intelligence, accepted the award on behalf of the director of national intelligence during a ceremony at the National Press Club, in Washington, D.C.”

The Department of Homeland Security (DHS) launched a new Cyber Intelligence Network (CIN) which coordinates resources and responses for increasing threats and cyber attacks; a collaboration of numerous agencies and states, tools, education, training, and best practices are more easily shared. The CIN strengthens smaller fusion centers by quickly disseminating such information and assets to the community; coordination is easier and therefore, attacks can be quickly stopped. This situational awareness is an example of how intelligence serves as an integral part of cyber security.

The federal government employs intelligence specialists in many occupations including Intelligence Analysts, Mathematicians, Computer Scientists, Engineers, Program Managers, Cyber security Professionals, and Others. Intelligence work isn’t limited to these occupations, there are others that work in occupations that provide direct support to these groups. Focus on the agencies and departments that hire the largest numbers of this group including the NSA, CIA, DOJ, DHS, the Military and other Defense Departments.

NSA was formed in November of 1952 under an order by President Harry Truman in order to continue work on breaking codes from the German and Japanese during WWII. This service contributed to several successes to include the German U-Boat threat in the North Atlantic and the Battle of Midway in the Pacific, among others. Executive Order 12333, the National Security Council Intelligence Directive No. 6, among other policies, authorizes NSA to conduct Signals Intelligence (SIGINT) activities. This work is completed in support of military operations and involves foreign intelligence and counterintelligence. Numerous Defense Department Directives and instructions provide guidelines for Information Assurance/NSA support to the Department of Defense.  According to the NSA, SIGINT is intelligence derived from electronic signals and systems used by foreign targets, such as communications systems, radars, and weapons systems. SIGINT provides a vital window for our nation into foreign adversaries’ capabilities, actions and intentions.

Homeland Security (DHS) was formed after the September 11th 2001 attacks, to protect the nation against terrorism. The department was the first addition in over 40 years to the executive branch. Explore intelligence careers on this site to find a suitable position that matches your experience, education, and background. Homeland Security is the third largest department, employing over 180,000 federal workers. This agency consolidated 22 agencies from various departments to unify the war on terror. The Department of Homeland Security (DHS) has had a significant impact on intelligence jobs as many individuals have been hired to work with the Federal Government and state, local and law enforcement agencies to fight the war on cybercrime and terror.

Intelligence job functions include: advising on, administering, supervising, or performing work in the collection, analysis, evaluation, interpretation, and dissemination of information on political, economic, social, cultural, physical, geographic, scientific, or military conditions, trends, and forces in foreign and domestic areas that directly or indirectly affect the national security. These positions require a basic knowledge and understanding of one or more of the natural or social sciences, engineering, or military science.

Earnings As A Federal Intelligence Worker

On average, federal workers earn about 76% more than private sector workers and about 42% more than state and local government workers. As an example, in 2015, federal workers wages averaged $86K according to the U.S. Bureau of Economic Analysis (BEA); where in comparison to $58K for private sector employees. Intelligence Analysts, on average, make about 65K working in the federal government.

Federal law provides special salary rates to Federal employees who serve in critical fields (language, mathematics, computer, engineering fields.). Mathematicians in 2015 make approximately $111K; the highest 10% earned more than $167K. For computer scientists, many in 2015 were hired at $71K with a high salary at $100K. Computer Engineers, for example, earn approximately $111K as a median salary per year with a high salary of $167K. Program managers can make $120K on average but vary between $100-$141K depending on a myriad of factors and responsibilities.

Job security is a critical benefit for federal employees in this line of work; they are almost never fired (only .5 percent) of federal civilian workers get fired, usually for poor performance and/or misconduct; a rate of only 1/6 of private sector firing. In addition, very few employees in the federal government voluntarily leave their jobs (only ¼ of those in comparison to the private sector) choose to quit (Downsizing, n.d.).

In addition to the common benefits—paid vacation, sick leave, and medical and life insurance—most intelligence careers provide employees with additional opportunities to include: travel, education, training, career growth and development.

There are attractive intelligence careers since the jobs are challenging, yet satisfying. Competition is considered high for better paying jobs within the intelligence community; the best opportunities are for those applicants with the critical skills background mentioned earlier.

In 2015, Intelligence was the 48th most popular job in the U.S. Government in about 6000 employees; the FBI hired the most intelligence personnel in 2015 with an average salary of 98K. Intelligence jobs fall under a General Schedule (GS) pay scale with a cap at GS-15 and minimum grade at a GS-4.

Cyber security employment is anticipated to increase significantly for all occupations for the foreseeable future. Concerns about cyber crimes as well as the continued fight on the war against terror have opened up the door to a more security-conscious society, which is contributing to increasing demand for this skill set. Federal level employment growth is the result of the war on terror; however, continuing budgetary constraints are a consideration for all intelligence agencies, but with the attention and ‘plus up’ across the board to the Defense Department and our military by the new administration, the outlook is favorable.

This occupation includes positions concerned with advising on, administering, supervising, or performing work in the collection, analysis, evaluation, interpretation, and dissemination of information on political, economic, social, cultural, physical, geographic, scientific, or military conditions, trends, and forces in foreign and domestic areas that directly or indirectly affect the national security. These positions require a basic knowledge and understanding of one or more of the natural or social sciences, engineering, or military science, but do not demand, as a primary qualification requirement, full knowledge of the current state of the art.

Most employees work 40-hour weeks in an office setting. Shift work is available as well and an essential part of providing around the clock services. Many military frequently work weekends, holidays, and nights. Critical skill personnel in an “essential” position are subject to work whenever mission dictates and they often work long hours during a heightened state of alert or world crisis/event.

Some intelligence employees are required to travel on very short notice, frequently. They may relocate a number of times over the course of their careers. Some employees in federal agencies such as NSA, CIA or FBI, are expected to work together in teams, across the globe, and share information when a particular situation or case arises.

Intelligence Community (IC) jobs are available in many U.S. Government agencies. However, the largest numbers are employed by the Departments listed below. Explore each Department for a complete listings of available jobs. Just click on the Department name to find out more and to link to job vacancies.

Job titles may vary per occupation. For example, there are a number of GS-0132 Intelligence occupational titles that you should be familiar with including the following. All are classified under the GS-0132 qualification standard:

The ICs are administered by the Office of the Director of National Intelligence (ODNI). ODNI’s organizes and coordinates the efforts of the other IC agencies. Those agencies are divided into three groups:

Click on the Job Title in the following Table to find comprehensive lists with links to jobs with ALL federal agencies and related private sector jobs. The Department of Justice is the largest employer of intelligence specialists and the military departments hire the majority of civilians for the other listed occupations.

The total employment number listed on the chart below includes all jobs in a specific occupation within the federal government. For example, many employed in occupations other than the GS-0132 series do not work in the intelligence community. There are abundant opportunities across government to work in these occupations. To limit your search to intelligence functions search job listings for the specific agencies listed on this page.

Return to Top of Page