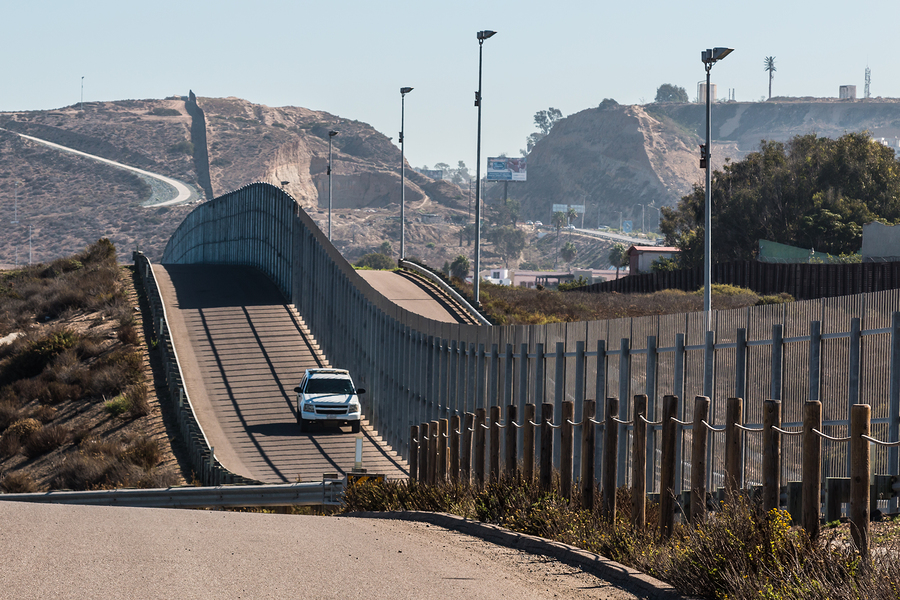 The Department of Homeland Security (DHS) is hiring hundreds of criminal investigators, deportation officers, Customs and Border Protection officers, Border Patrol agents, special agents, physical security specialists, police officers, emergency management specialists, intelligence analysts, and more. If you know someone who is interested in a rewarding career with the Department, please encourage them to participate in one of their upcoming webinar sessions. The webinars will provide information on DHS career opportunities; the law enforcement hiring process and timelines; special hiring authorities; effective resume writing; and how to create a profile on USAJOBS. These two-hour webinars will be offered twelve times over the next two months, and they are open to the public.

Many federal law enforcement jobs including investigative jobs are subject to age requirements, applicants must be 21 years of age and under age of 37 when they receive the appointment. Other law enforcement positions require you to be 21 years old and you must be a United States citizen. Age requirements often vary between federal agencies. The job announcement always lists job qualifications for the position. If you desire to work in the law enforcement field, and you are over age 37, you have limited options and may have to work in a support position that doesn’t have an age limit.

Many other Federal agents enforce laws including the U.S. Drug Enforcement Administration (DEA) that enforces regulations relating to illegal drugs. The U.S. marshals and deputy marshals work for the Federal courts to provide security and to ensure the judicial system operates effectively. The Bureau of Alcohol, Tobacco, Firearms, and Explosives agents enforce and investigate Federal firearms and explosives laws violations, as well as Federal alcohol and tobacco tax regulations. The battle against terrorism is managed by special agents with the U.S. Department of State Bureau of Diplomatic Security. 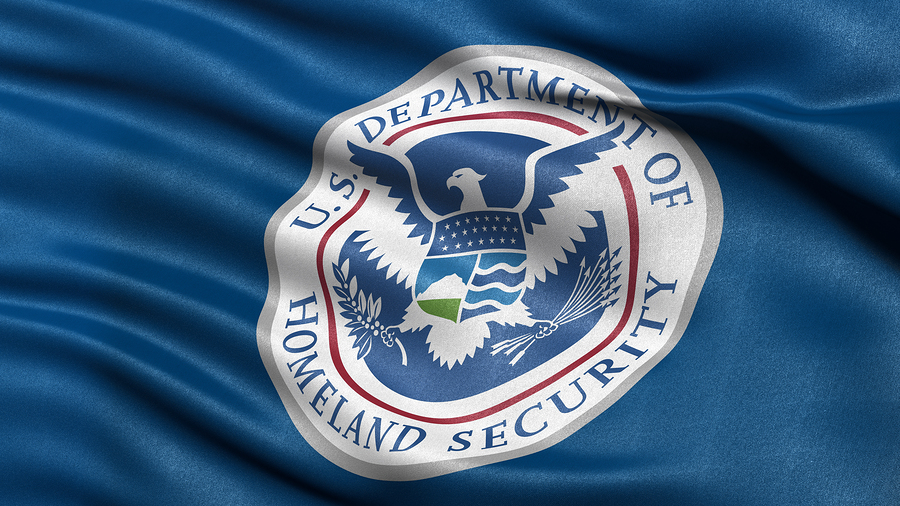 The Department of Homeland Security transferred functions from the Department of the Treasury, Justice, HHS, Defense, FBI, Secret Service, GSA, Energy, Agriculture, Transportation and the U.S. Coast Guard. The new organization is comprised of five major Directorates and the losing agency is listed in parentheses.

The Secret Service and the Coast Guard are also with the DHS. They will remain intact and report directly to the Secretary. In addition, the Immigration and Naturalization Service (INS) adjudications and benefits programs report direct to the Deputy Secretary as the U.S. Citizenship and Immigration Service.

Other Federal agencies employ special agents and police that carry firearms and have arrest powers. These agencies include the Bureau of Indian Affairs Office of Law Enforcement, the Postal Service, the Forest Service, and the National Park Service. 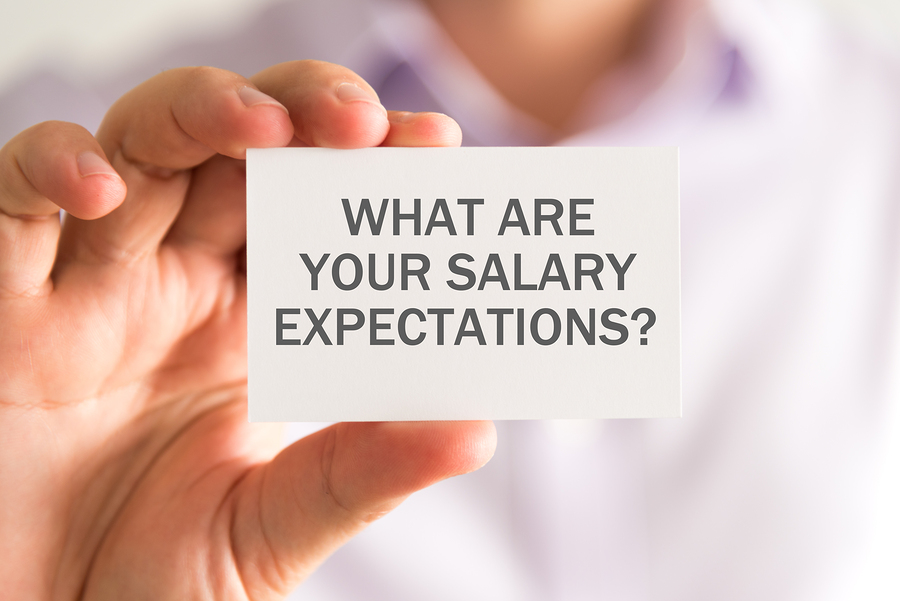 The median annual wage for police, criminal investigators and detectives was $63,380 in May 2018 for both private and government sectors acording ot the Bureau of Labor Statistics.  Federal worker’ s median annual wages for this group was $87,130 for this same period. The media wage for customs and immigration inspectors was $81,920 in 2018 while the media wage for tax examiniers and revenue agents was $54,440. The median wage is the wage at which half the workers in an occupation earned more than that amount and half earned less.

To determine salaries for desired positons review the federal job announcement. We link to agency job vacancies for all occupations.

Federal law provides special salary rates to Federal employees who serve in the law enforcement field. Additionally, Federal special agents and inspectors receive law enforcement availability pay (LEAP)—equal to 25 percent of the agent’s grade and step—awarded because of the large amount of overtime that these agents are expected to work. Salaries were slightly higher in selected areas where the prevailing local pay level was higher. Because Federal agents may be eligible for a special law enforcement benefits package, applicants should ask their recruiter for more information.

There are attractive federal law enforcement careers for public service because the jobs are challenging and involve much personal responsibility. Many law enforcement officer positions qualify for the Law Enforcement Officer (LEO) retirement program where they can retire after 20 years of service at age 50, or 25 years of service at any age. The number of qualified candidates exceeds the number of job openings in federal law enforcement agencies because of the attractive benefits and salaries that are offered. This results in higher hiring standards and employer selectivity. Competition is considerable for higher- paying jobs with both state and federal agencies and police departments in more affluent areas. The best opportunities are for those applicants with military police experience, college training in police science, or both.

Employment of detectives and police is anticipated to increase on pare with average for all occupations for the foreseeable future. Concerns about drug-related crimes and a more security-conscious society is contributing to increasing demand for police services. Federal level employment growth is the result of the war on terror; however, continuing budgetary constraints are a consideration for all law enforcement agencies. Keep these factors in mind when considering a federal law enforcement job.

Most officers work 40-hour weeks and are paid overtime. Shift work is essential to provide around the clock services. The newer recruits and officers frequently work weekends, holidays, and nights. Police officers and detectives are subject to work whenever their services are needed and they often work long hours during investigations. In most jurisdictions, whether on or off duty, officers are expected to be armed and to exercise their arrest authority whenever necessary.

Some federal agents such as DEA special agents and U.S. Secret Service agents travel on very short notice frequently. They may relocate a number of times over the course of their careers. Some special agents in agencies such as the Border Patrol work outdoors in rugged terrain for long periods and in all kinds of weather.

Return to top of page