Although the federal government employs workers in every major occupational group, workers are not employed in the same proportions in which they are employed throughout the economy as a whole. The analytical and technical nature of many government duties translates into a much higher proportion of professional, management, business, and financial occupations in the federal government, compared with most other industries. Conversely, the government sells very little, so it employs relatively few sales workers. 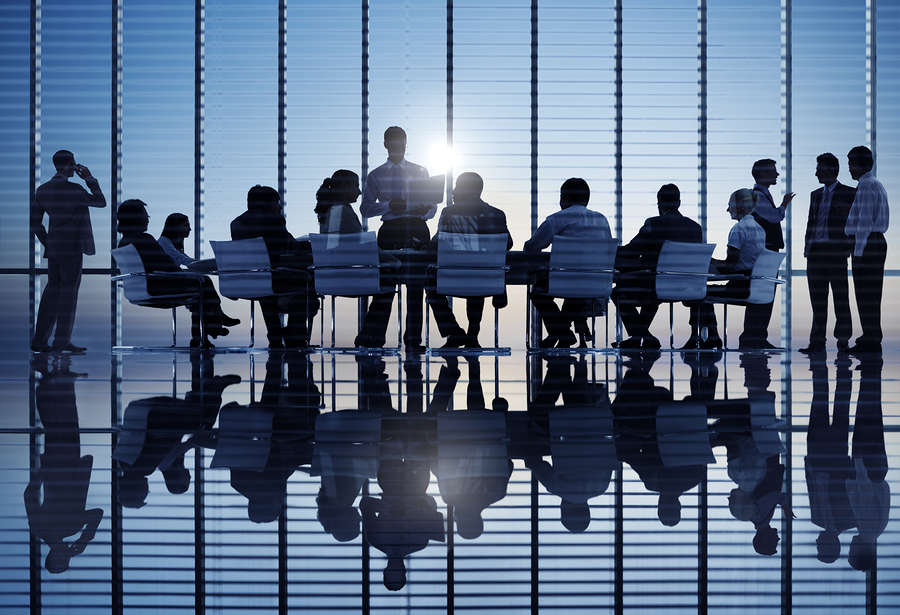 Professional and related occupations made up about one third of federal employment. The largest group of professional workers worked in life, physical, and social science occupations, such as biological scientists, conservation scientists and foresters, environmental scientists and geoscientists, and forest and conservation technicians. They do work such as determining the effects of drugs on living organisms, preventing fires in the national forests, and predicting earthquakes and hurricanes. The Department of Agriculture employed the vast majority of life scientists, but physical scientists were distributed throughout a variety of departments and agencies.

Many health professionals, such as licensed practical and licensed vocational nurses, registered nurses, and physicians and surgeons, were employed by the Department of Veterans Affairs (VA) in VA hospitals.
Large numbers of federal workers also held jobs as engineers, including aerospace, civil, computer hardware, electrical and electronics, industrial, mechanical, and nuclear engineers. Engineers were found in many departments of the executive branch, but they most commonly worked in the Department of Defense, the National Aeronautics and Space Administration, and the Department of Transportation. In general, they solve problems and provide advice on technical programs, such as building highway bridges or implementing agency-wide computer systems.

Management, business, and financial workers made up about 27 percent of federal employment and were primarily responsible for overseeing operations. Managerial workers include a broad range of officials who, at the highest levels, may head federal agencies or programs. Middle managers, on the other hand, usually oversee one activity or aspect of a program. One management occupation — legislators — are responsible for passing and amending laws and overseeing the executive branch of the government. Within the federal government, legislators are entirely found in Congress.

Compared with the economy as a whole, workers in service occupations were relatively scarce in the federal government. About seven out of 10 federal workers in service occupations were protective service workers, such as detectives and criminal investigators, police and sheriff’s patrol officers, and correctional officers and jailers. These workers protect the public from crime and oversee federal prisons.

The federal government employed a relatively small number of workers in transportation; production; construction; sales and related; and farming, fishing, and forestry occupations. However, they employ almost all air traffic controllers in the country and a significant number of agricultural inspectors and bridge and lock tenders.

Return to top of Page